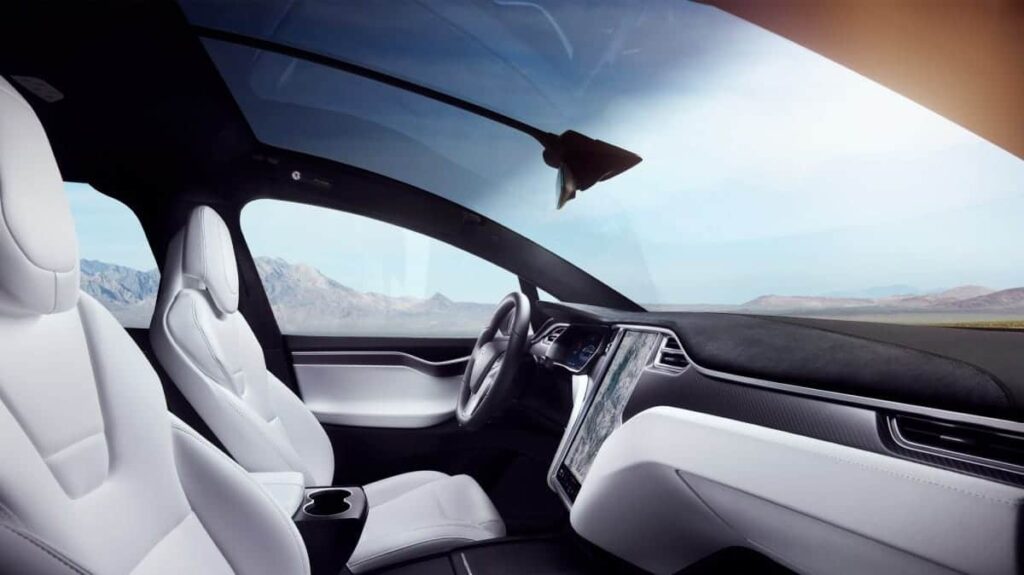 Tesla’s idea for a windshield wiper that would remove debris from the driver’s line of sight using a laser has been officially released by the US Patent Office.

Tesla filed the patent in May 2019, and it was finally granted in late 2021. Now the US Patent Office has released the patent, making it publicly viewable.

Tesla has long been interested in some pretty crazy and revolutionary ideas for cars. Over the past few years, Tesla has experimented with several different designs and ideas for windshield wipers.

With all the crazy ideas Tesla has thrown around for windshield wipers, the patent for the “Pulsed laser cleaning of accumulated debris on glass items in vehicles and photovoltaic panelsfrom the automaker is among the most interesting. Originally filed in May 2019, Tesla had the idea published by the US Patent Office, which means that if the Office ultimately does not grant the patent, the public can still learn from the work and perhaps be developing another system that could be tuned.

Tesla describes the patent in the now published presentation:

It’s not necessarily confirmed or known what plans Tesla might have for laser wipers, but the patent illustrations appear to show a Model S body. Tesla may be willing to test such devices on some of its vehicles so continues internally, but the automaker has never detailed any specific plans for the idea.

In five steps, the patent describes the use of the laser cleaning assembly:

It also does not appear to be operated by the vehicle itself. Tesla describes the possibility of a manual system in which the driver could control the laser with a touch screen, joystick or other means to communicate with the various operating components of the cleaning device.

Although it seems like a far-fetched idea, it wouldn’t be too far removed from Tesla’s ideas to use a laser to clean a windshield.